The GTX 780 is nvidia’s second enthusiast grade GPU after the Titan. Its based on the same silicon (GK110) but is slightly cut down to 2304 shader units (compared to the Titan with 2688). Zotac has fitted this card with a huge cooler and overclocked it to cut down this gap between the two. So lets take a closer look at the card and its performance. 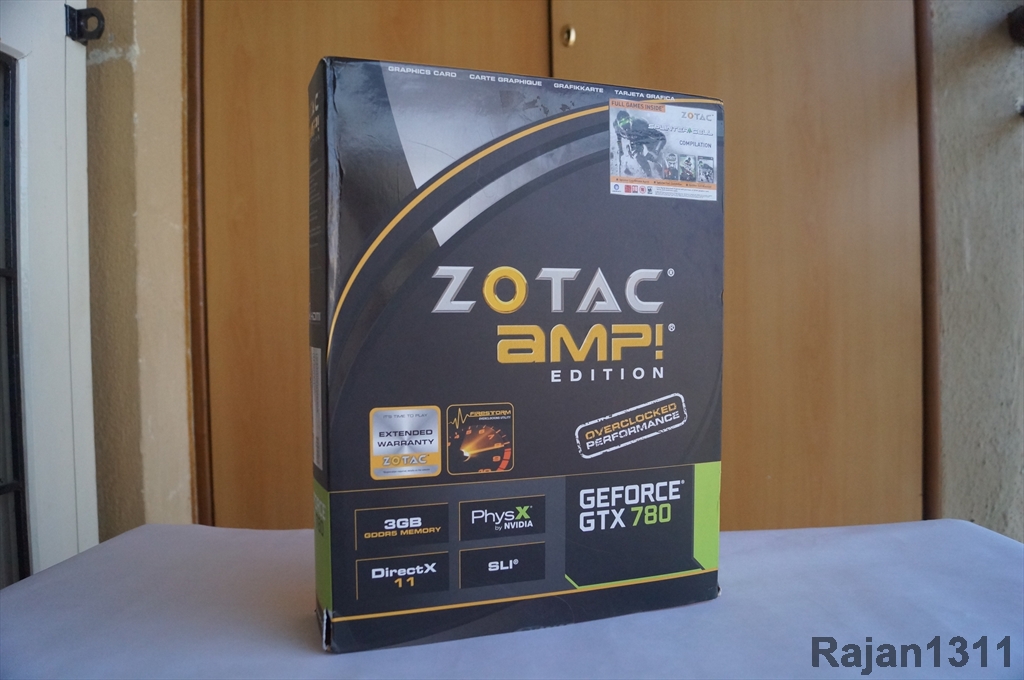