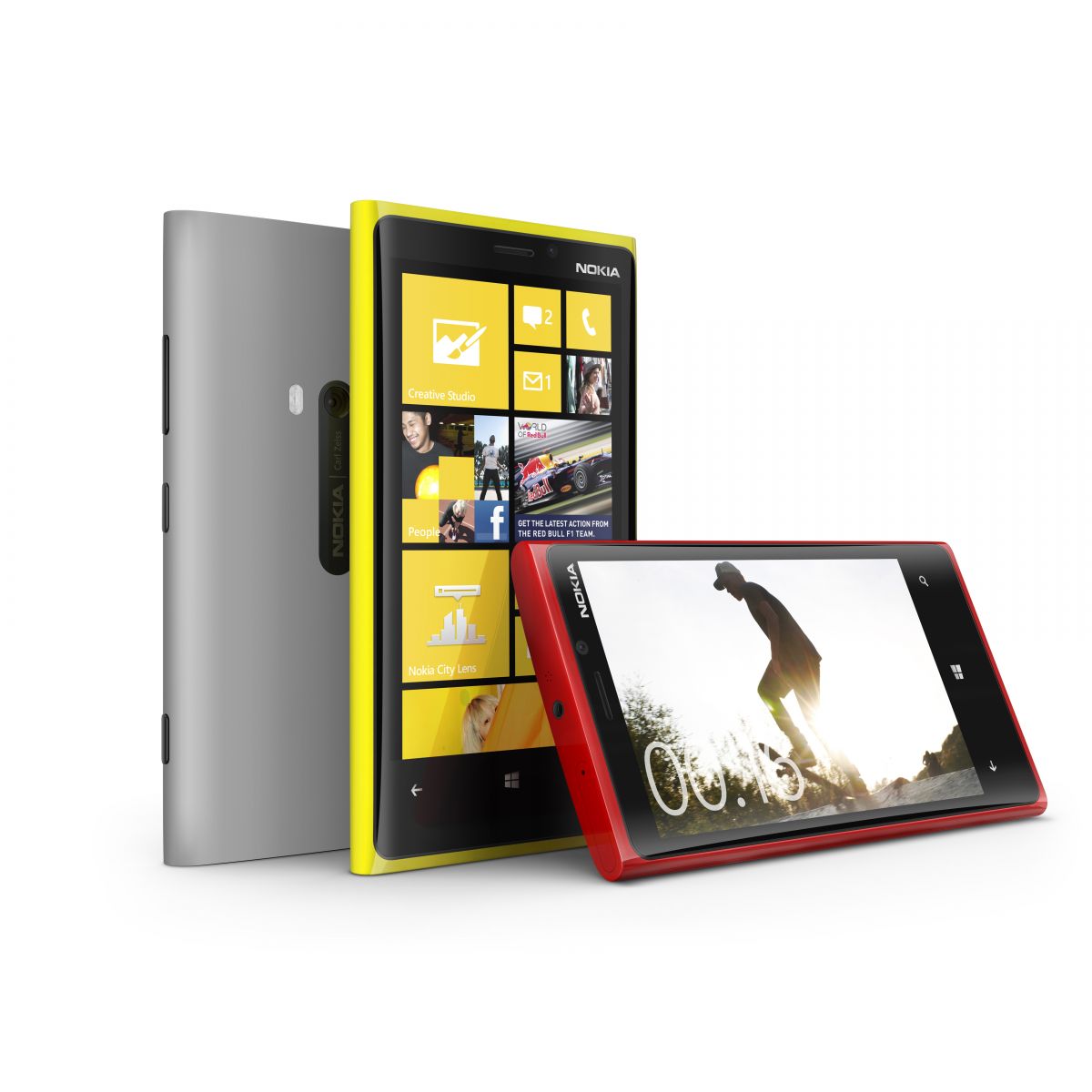 You must have heard of Nokia’s 808 pureview and wished your smartphone had it, now Nokia has confirmed it’s latest addition to it’s family, Lumia 928 which has a 8.7 mp pure view camera with Carl Zeiss optics along with Nokia’s own Optical Image Stabilization technology.

The Given video below was posted in Nokia’s website which compares the phones camera’s low light performance with Iphone and the galaxy s3, and looks like lumia 928 wins in terms of camera performance.

Presently there’s not much info about the phones specifications, but the phone will be officially shown on may 14th in London.

But I want to ask you all one question? Does Nokia think that people just buy phones for their Camera? I don’t, Well sometimes maybe we need to get quick shot or maybe going on a hiking trip but need a lighter compact camera,then this comes in handy so probably it will be really useful for photographers  travel bloggers or hobbyist’s.