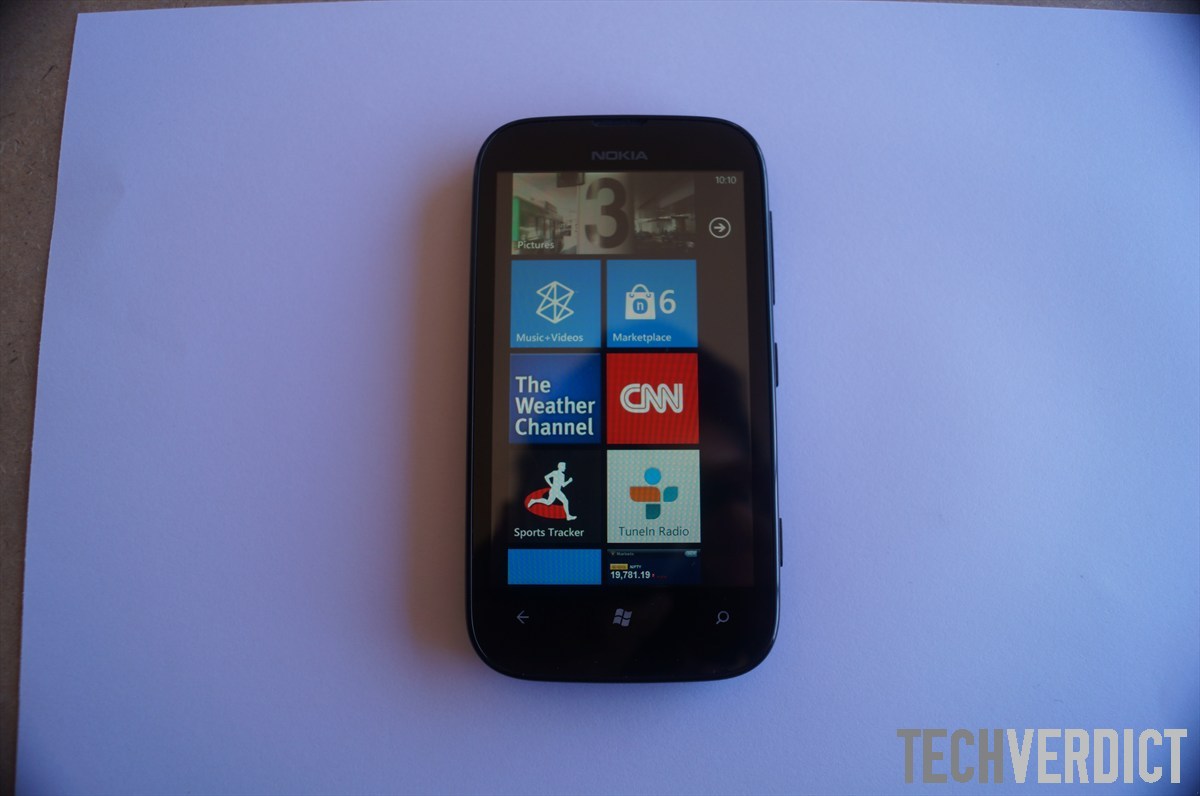 The Nokia Lumia 510 was the smart phone maker’s attempt to pull in the budget consumer and give him the Windows Phone experience. In this segment, we have a lot of Android devices from various manufacturers such as Samsung and Sony, but now is increasingly being dominated by Micromax, its it is a very tough segment to capture, can the Lumia 510 do it? Is it too little too late for Nokia? Well sadly the answer is no. Here are some of the pro and cons of the device. For a more in depth analysis, please read on the rest of the review.

Now that list of cons might look at bit too long, but as you will see later in the review, the phone has some bright sides as well, its a great phone for first time smartphone users mainly because of the ease of use of the windows OS,  so if you are really considering to buy a phone in this price range, do read ahead.