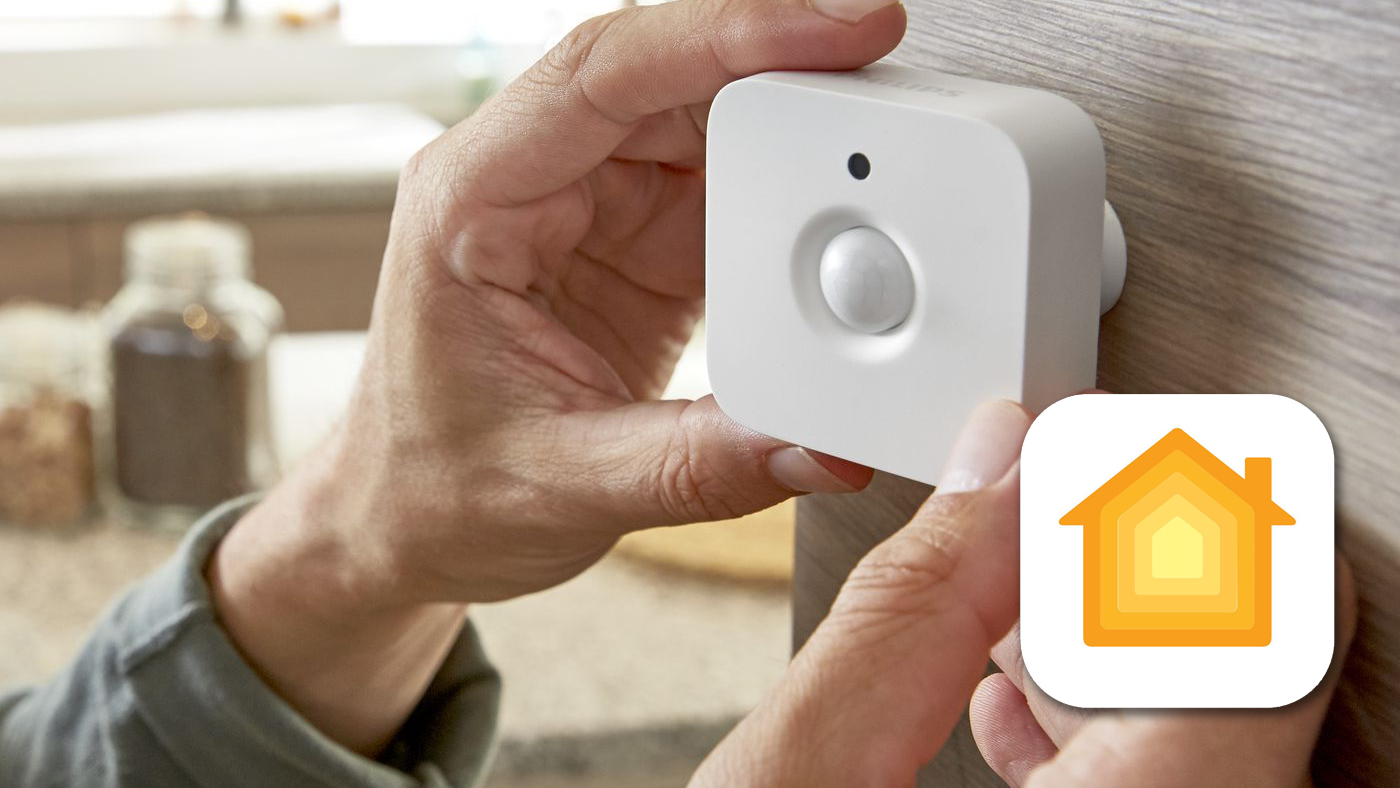 The second-generation Eve Motion is better in almost any conceivable way for HomeKit users, but its design is tired and doesn’t mesh with the company’s other products.

Eve has been on a roll as of late, updating much of its lineup with new designs, new features, and support for Thread connectivity. Up next is the Eve Motion which hasn’t seen an update since its original release in 2016.

This new update builds upon the original by shrinking its footprint, adding Thread, including a light sensor, and tacking on water resistance for outdoor use. As always, we had to put it to the test.

When looking at the original Eve Motion, the new model is surely an upgrade. It is more compact with cleaner lines. Certainly more modern looking.

Part of that smaller footprint was the move to AAA batteries rather than the pair of AA in the original. It isn’t rechargeable, but it certainly is smaller.

The Eve Motion 2 though doesn’t match much with the rest of the Eve lineup. Eve’s other new products such as the Eve Aqua, Eve Room, Eve Degree, and Eve Button all have this clean, elegant appearance with anodized aluminum exteriors.

The all-plastic body of the Eve Motion 2 feels like it came from a different manufacturer than Eve. This comes even more apparent when you compare it against the Philips Hue motion sensor. Both look near identical to one another though Eve’s is slightly larger and has its logo on the front.

That said, Eve had a goal when they set out to create the updated Eve Motion. The last-gen model was quite expensive and Eve reckoned that motion was too crucial to the smart home that they needed a much more cost-effective device. Ditching the aluminum for a plastic body was one way to facilitate this.

Opting to keep physical batteries was a cost decision too as it is cheaper to implement than an internal lithium-ion battery. It also aided the water resistance though. By ditching any exposed port, the Eve Motion 2 can safely stay outside in the rain thanks to its newfound IPX3 resistance.

There are very few dedicated outdoor motion sensors with the Philips Hue outdoor sensor being the beginning and end of the list. Now we can count the Eve Motion 2 as well.

As usual, it is very easy to add Eve Motion to the Home app. We scanned the pairing code on the back of the device and we were on our way.

The setup modal walks us through all of the basic steps including giving both sensors names, assigning them a room, and toggling on any of the suggested automations. It takes a few moments and the device is added to the Home app with our existing accessories.

In the Home app, you can view when motion is detected, see light lux in the room, and turn on notifications. It is also where you can create automations. Anything you want to happen when the light reaches a certain level or if motion is detected or stops.

Open blinds, turn on fans, enable lights, and much more. It’s beneficial to combine the two sensors. You could create a conditional automation rule that will only turn on outdoor lights when the light sensor detects a designated threshold of light.

You could just set it to be triggered based on the sunset, but clouds and other interferences make this unreliable and inconsistent.

Here are some examples of HomeKit automations using a motion sensor:

Before we talk about the Eve app, we need to reiterate Eve’s commitment to HomeKit. Though there is technically added functionality within the Eve app, over Apple’s Home app, everything still relies solely on exposed HomeKit properties.

HomeKit allows functionality that Apple chooses not to display within the Home app. Eve leverages this additional data and makes it available to users within its app for power users. Let’s look at what benefits the Eve app offers. For starters, the Eve app can graphically show you the history of both the lux light sensor and the motion sensor. You can view each actual data point in a list (that you could export if you chose to) or in a chart.

If the motion sensor is in your home and you were gone all day, you could quickly see via the graph where something — or someone — tripped that motion sensor.

The Eve app is where you can tweak the sensor’s settings. You can adjust the sensitivity level of the motion sensor between high, medium, or low and can optionally tell it to run only when it’s dark. Other options are to trigger a subtle LED flash when motion is positively detected — useful for troubleshooting — and the duration of detected activity before the Eve Motion is triggered.

Putting Thread to the test

The Eve app also lets you view your Thread network. The Eve Motion will communicate primarily over Thread but if you don’t have a Thread Border Router, it will fall back to Bluetooth connectivity. Most people won’t benefit from viewing their Thread network which is why it is buried in Eve’s settings. But if you’re curious, it is neat to check out.

Looking at our network, we can see the Eve Motion is connected via Thread, is located in the basement as an endpoint child node, and relayed through an Apple Border Router — one of our HomePod minis or Apple TV 4K. In only a few days with the Eve Motion, we’ve noticed how rapid it is to respond. Despite a wide range of functionality, our Eve Motion has taken up residence on our basement steps, automatically turning the lights on the second we place a foot onto the stairs.

The Eve Motion is set to trigger several Thread-connected Nanoleaf lights and a few additional Philips Hue bulbs. Surprisingly, all of the Philips Hue light bulbs responded just as fast as the Thread-connected Nanoleaf bulbs. We additionally wanted to see how fast Apple Home would identify the motion so we enabled notifications. Sure enough, seemingly less than a second after coming within the frame of the motion sensor an alert appeared on our iPhone.

A quick reminder as we talk about Thread, everything was not instant during the setup. It seemed that our Home Hubs and the Thread network needed at least a little time before they started reliably responding. For the first hour or so after adding to the network, motion alerts were not showing up every time and lights were not turning on. It wasn’t until we let the settings propagate across our home did everything start behaving properly.