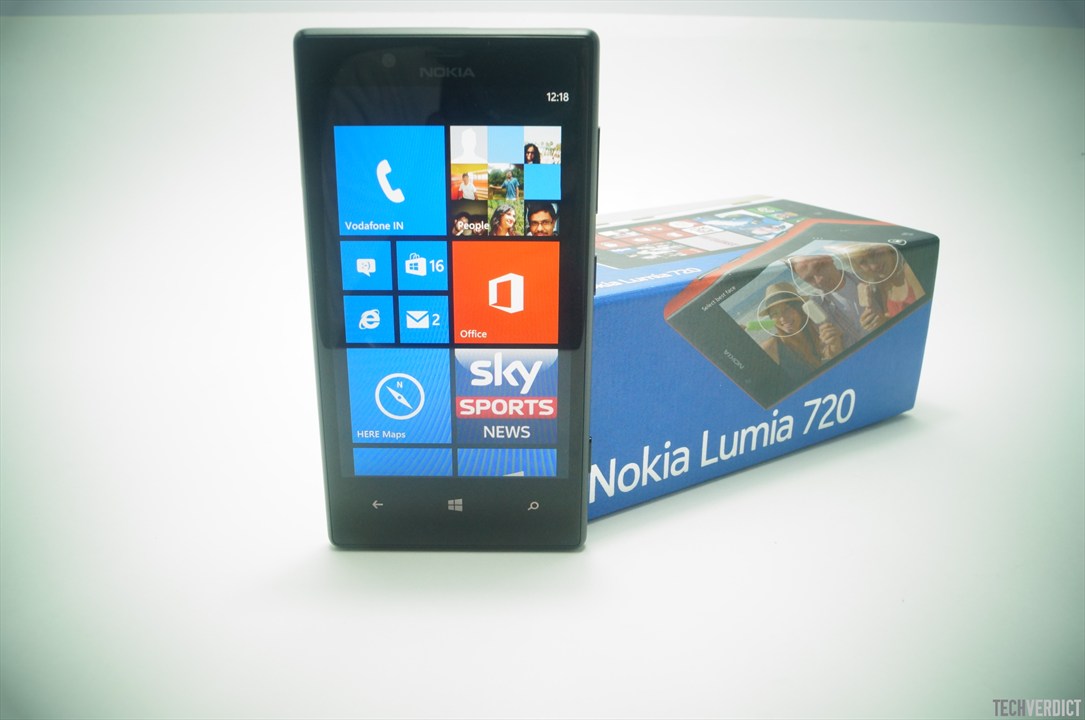 And another one.. equally irritating. I now see multiple copies copies of photos and songs on the phone. Every time I plug my phone to the PC, the number of copies still increase. I tried formatting the SD card, it did not help. Then I used the windows desktop app, did not help. again. On the forums someone said we should try to clear the windows phone app data and then re-sync the phone – no effect, makes it even worse.

Really hope they send out and update soon. Its really sad that we are facing such silly issues, MS really needs to get its act together.

Update : Guys found the fix for the issue : https://techverdict.com/fixed-nokia-lumia-720-volume-button-issue/