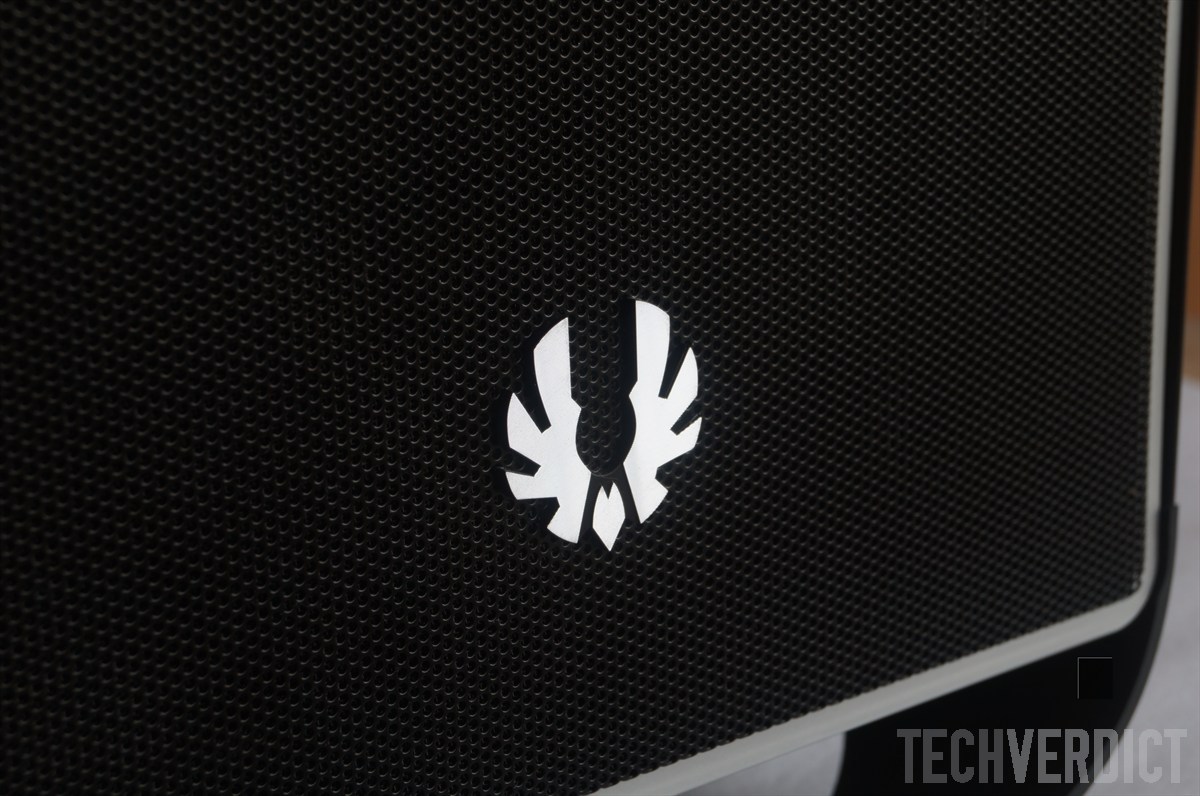 Its always a challenge building a SFF PC and I enjoyed doing this build. It was certainly not easy, I would recommend every first timer to plan his build, plan out what order you will do the assembly. I first attached the liquid cooler to the CPU socket and then mounted the cooler to the chassis. I then fixed the motherboard to the chassis and then put in the PSU.  Before you do that, route the cables on each side so as you require them to be.  Bitfenix has provided some space on the sides of the PSU cage for you to stash the extra cables. In addition to that, I push some extra cables on the top of the PSU as well, so in the end I ended up getting a pretty clean setup.

The cables from the IO panel are pretty long, which is a good thing so that you can remove the side panel easily, but I made a blunder and twisted the USB 3.0 connector such that it was under some stress. After a few days when I was disassembling the system, I accidentally broke the USB 3.0 motherboard connector (one on the chassis), but since I had the option of the USB 2.0 ports, it was not such a huge loss. So just be careful while you are packing away those cables.

The included fans (2 120mm fans) are very silent but they don’t push a lot of air, so you might want to get some additional fans. One extra crib, Bitfenix, please supply some 3pin to 4pin headers since the mini ITX boards have very few fan headers (my ASRock Z77 had just 2!).

The rest of the build went pretty smoothly. It was a fairly easy job to install the hard drives and the graphics card. As you can see, there is plenty of space so you can install some pretty long cards. The card I installed measures 10.5″ and you still have a lot of place left. You can pretty much install any air cooler, there is sufficient of clearance in the cabinet, but most often it is the motherboard layout that is the issue. In my ASRock Z77E-ITX, the CPU socket is too close to the PCI-E slot, hence I face issues with large air coolers. The EVGA Z77 mini ITX stinger seems to have a better layout if you want to install larger coolers.