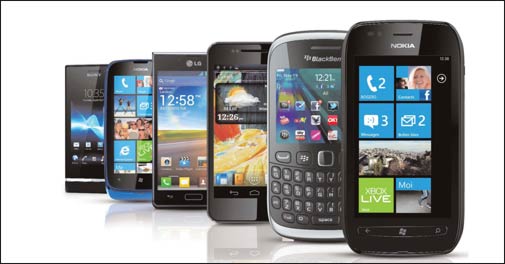 Nokia Lumia 520 is nokias budget entry smartphone priced at a mere Rs10,500. If you want a change from Android OS then probably you can get Nokia lumia 520. The specs are quite basic  and the phone is VFM. It comes with a decent 4″ screen, the display doesn’t look so great. The phone runs on Windows Os 8. You can also use the screen with your nails,car keys or even if you are wearing gloves, these are quite not possible with other phones

Well if you are on a budget, and are ready to compromise on the OS and a huge selection of apps you should really get the Nokia Lumia 520 it’s a really good feature packed phone and is already in the best selling list in flipkart(That to it’s just in pre-order now)