So I generally don’t see much point in running a lot of synthetic benchmark to test the motherboard, so for performance, I am just going to test the thermal performance be testing how effective the Asus Thermal Armour is. For overclocking, I went for maximum CPU frequency and maximum memory frequency. The system used was :

For overclocking, I first played around a bit with the LLC settings. Once that was fixed, I started overclocking. It was fairly easy to overclock on this board and I could manage 4847 MHz with a multiplier of 48 and BCLK clock at 101MHz. The system was very stable at these settings and I am sure I could have gone with a lower voltage to achieve this. Overall, I am very impressed with the overclocking of this board. 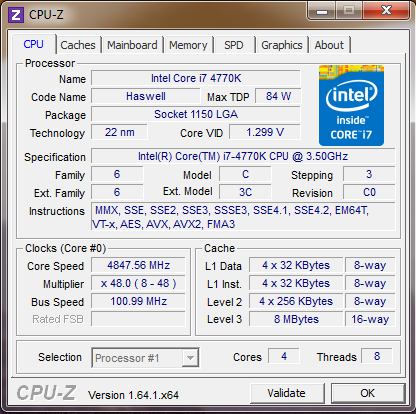 Now coming to the memory, I used Samsung’s 30nm LV green RAM, which has some pretty good overclocking potential. By default it runs at 1600MHz at 11CL at 1.35v. I increased the voltage to a safe 1.60v and started overclocking. I ended up with a pretty good overclock of 2400MHz at CL11. I tried reducing the timings but it would fail. Obviously, it is a limitation of the memory and not the motherboard, but we can see it is highly capable of it. 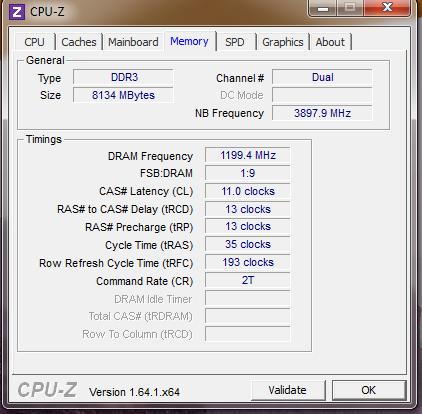 Now coming to the performance of the thermal armour, I ran a quick stress test for 15 minutes and monitored the temperatures using the Thermal Radar 2 utility. I don’t have controlled ambient temperatures so that might have affected the tests a little bit. The verdict is that the armour works, but I think a lot of it has to do with the fans. Also, since my tests were on an open bench, it is not an exact simulation of a general user environment and the armour would work better in a closed case.

We see fairly good gains when it comes to the VCORE and the USB3.0 controller, all of which are near the rear of the board. Overall, worth having the armour given the multiple advantages.